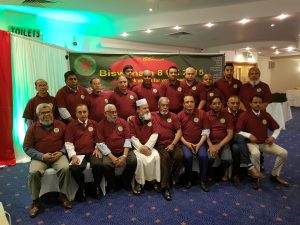 Biswanath 8UK an organisation dedicated to working for the habitants of Biswanath held its Inauguration meeting on Sunday 8th October 2017 at Crescent Hall, Luton, United Kingdom. 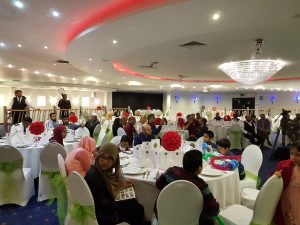 The purpose of this meeting was to highlight the aims, objectives and achievements of Biswanath 8UK and Inaugurate the executive committee members and senior council members of the organisation. 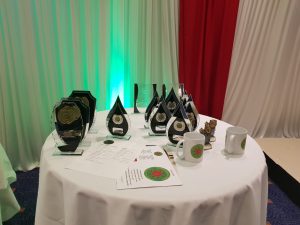 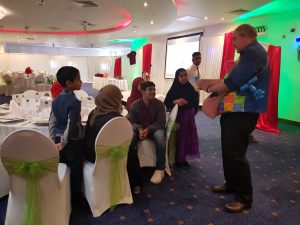 Treasure MD Nanu Miah
Treasurer MD Nanu Miah encouraged everyone at the event to support all the projects by donating as much money as they can and also to promote these projects to others. He stated that these projects can only be delivered if the community provided their full support. 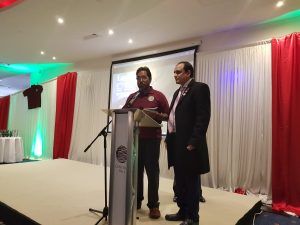 Senior Council Member DR MS Ali
Dr MS Ali talked about the £1 Hospital and what they have achieved to date. He encouraged everyone to support this good cause by signing up for the £1 direct debit monthly payment. He also thanked Biswanath 8UK and its committee members for their dedication and project work. Dr MS Ali was presented with an award for outstanding achievements. 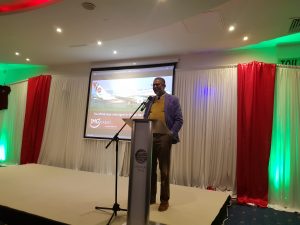 Belayeth Hussain is a humble man and said he is first a solicitor and then an immigration judge.

He praised Biswanath 8UK for its achievements and thanked all the committee members supporting the event. Belayeth Hussain was presented an award for outstanding achievements. 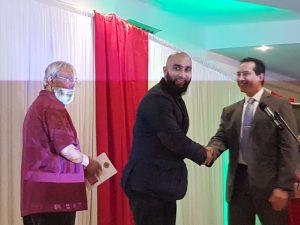 Najmul Islam Khan was presented an award for outstanding achievements. 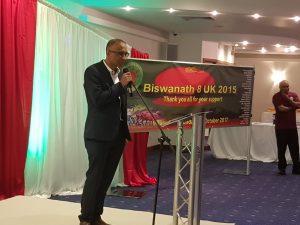 the next generation in Biswanath. 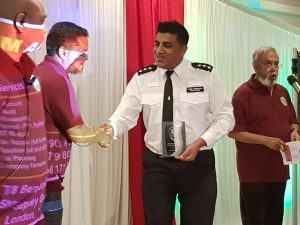 Chief Inspector Hob Hoque thanked the committee members for inviting him to this event and for their hard work in supporting their community.

The Chief Inspector was presented an award for outstanding achievements. 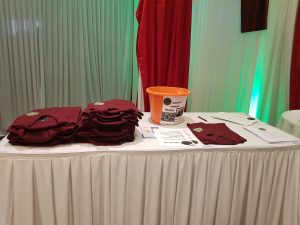 Biswanath 8UK Book
Final printed Biswanath book was placed on each table for all, members and guests to read
and take home. All members are encouraged to distribute the book and encourage others
to become members.

Rohingya Appeal & goody bags
We managed to sell over 25 T-Shirts at £15 each and distributed goody bags with mugs, booklet, pen and other materials. All profits from the T-Shirt sale would go towards the Rohingya appeal. 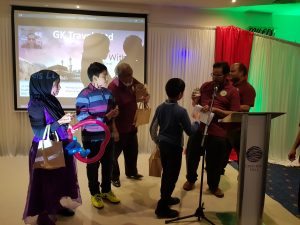 Quiz and Entertainments
Many children entered a quiz competition and the winners came up on stage and was handed over awards.

Biswanath 8UK is an organisation based in the United Kingdom with interests and ancestral roots in Biswanath Upazila of Sylhet District, Bangladesh.

To unite all the habitants of Biswanath throughout the World, to work collectively to the development of its habitants, identify issues that relates to Biswanath, prioritise issues and find sustainable solutions that can be developed in a way that benefits the habitants of the Upazila.